Step Inside Our History | Lowndes Grove

Did you enjoy our exclusive, behind-the-scenes tour of the William Aiken House as much as we did? You’re in luck! This week, as the Fall Tour of Homes wraps up here in historic Charleston, we thought we would showcase another of Patrick Properties Hospitality Group’s downtown venues.

Step inside the gate at Lowndes Grove with five fun facts hidden among the live oaks.

1. Royal Roots: Lowndes Grove’s first recorded owner, Richard Cartwright, acquired the property in 1701 through a land grant given by King Charles. Then, the idyllic property boasted 170 acres, which later grew to 232. 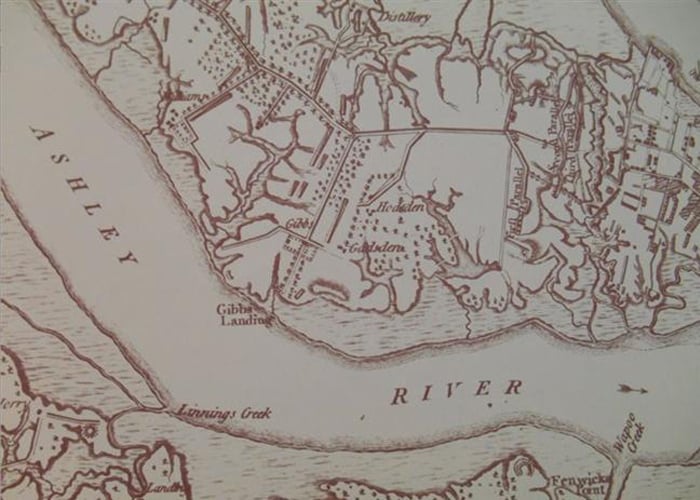 The existing Main House you see today was built in 1786 by George Abbot Hall, an Englishman exiled for supporting the Patriots during the American Revolution.

3. Palatial Playground: Later owner Captain Frederick W. Wagener – a leading industrialist and resort owner – renovated the property to include a private racetrack as organizer of the Charleston Driving Association. In 1901 and 1902, he hosted the South Carolina Interstate and West Indian Exposition at Lowndes Grove. President Theodore Roosevelt dined on property during the Exposition and was photographed on the front lawn. 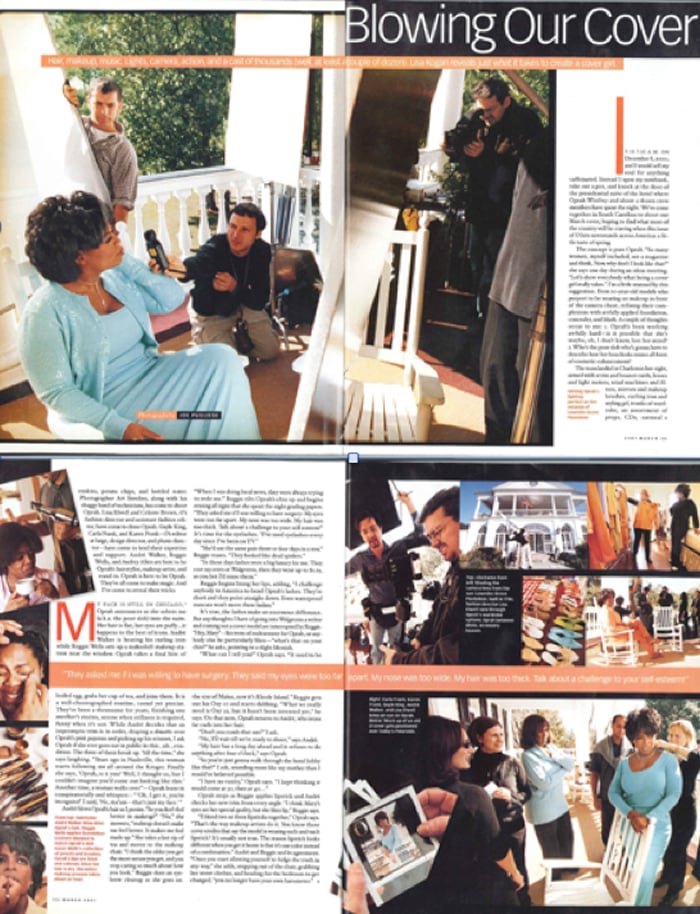 5. Pieces of History: Since 2007, PPHG has been dedicated to the meticulous restoration of Lowndes Grove, being careful to preserve its scenic beauty and rich character. Original features that capture the timeless ambiance of this 1786 estate include the shutters, white oak floors, and front door. 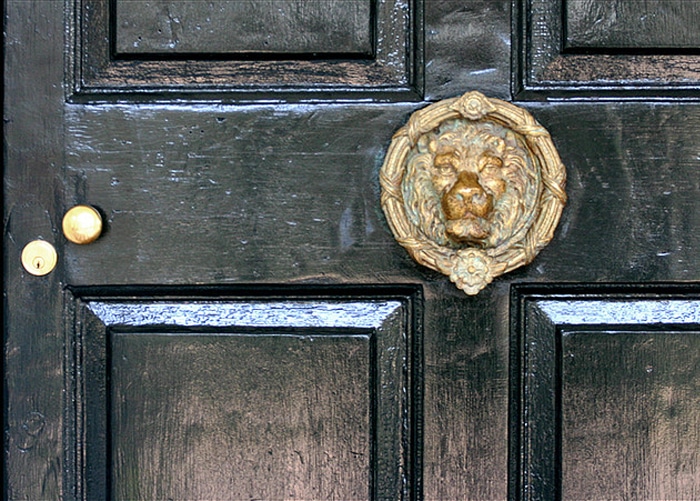 Peak your interest, history buff? Find more resources and Lowndes Grove fun facts (did you know it was once called Rose’s Farm?) at the Preservation Society of Charleston. 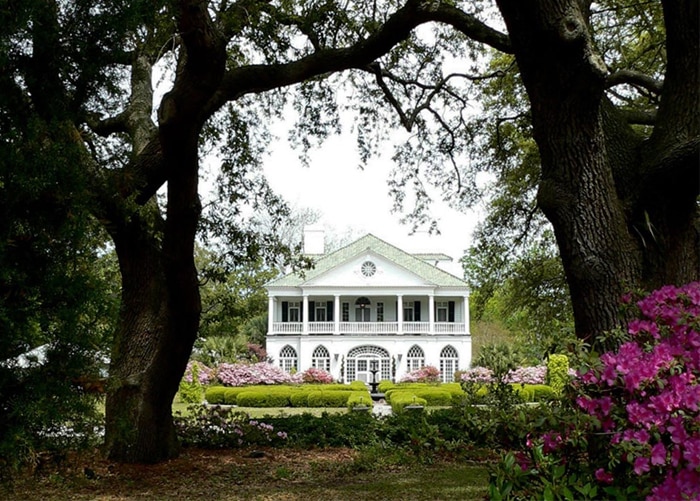