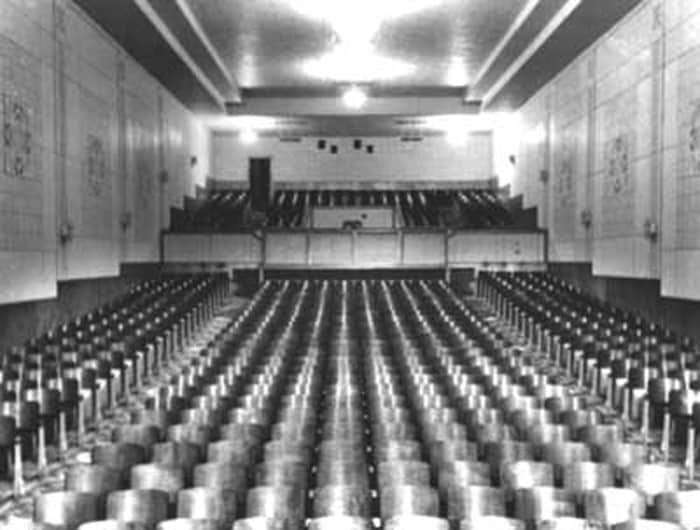 These prophetic words of visionary architect Will Evans would shape the future not only of one abandoned building at 446 King Street, but of the entire Upper King Street Design District.

Unfortunately, this golden era was not to last. Attendance had become unsustainably low by the 1960s, brought on by economic and social changes coupled with the overwhelming rise of television. In 1977, the American – one of the last-standing theaters in town – was forced to close its doors. 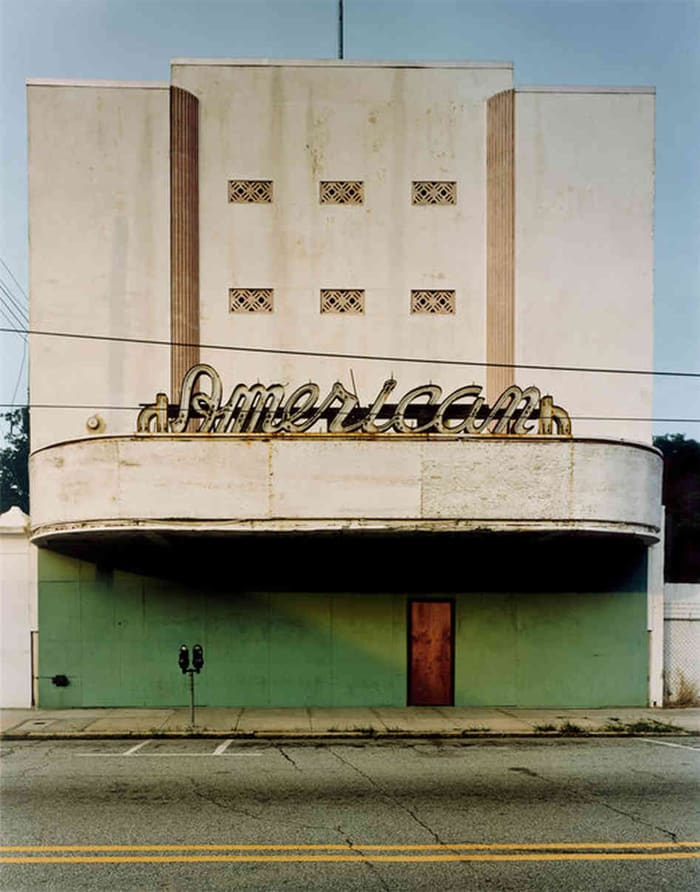 Years passed, and as lower Charleston evolved as the peninsula’s center of business and tourism, the building was left behind – abandoned to disrepair as a faded vestige of Upper King Street.

In 1996, the vacant building had been all but forgotten, until Charles and Celeste Patrick chose to purchase and begin a meticulous restoration that would breathe new life into the rich narrative of the property and surrounding neighborhood.

Family would be at the foundation of this project from the start. Celeste’s father, Billy Hunt, was the original contractor for the building and played a major role in the initial renovation. In spite of significant roof damage, structural deterioration and asbestos exposure, The American Theater was slowly resurrected. The team worked carefully to preserve historic artifacts throughout the restoration – salvaging the original vintage marquee, cotton press medallions and restroom tiles. The sound boards and film projectors were also recovered as part of the theater’s display collection.

What emerged today is a sophisticated and iconic special events venue rooted in timeless Hollywood glamour (furthered by its starring roles in films such as The Notebook). 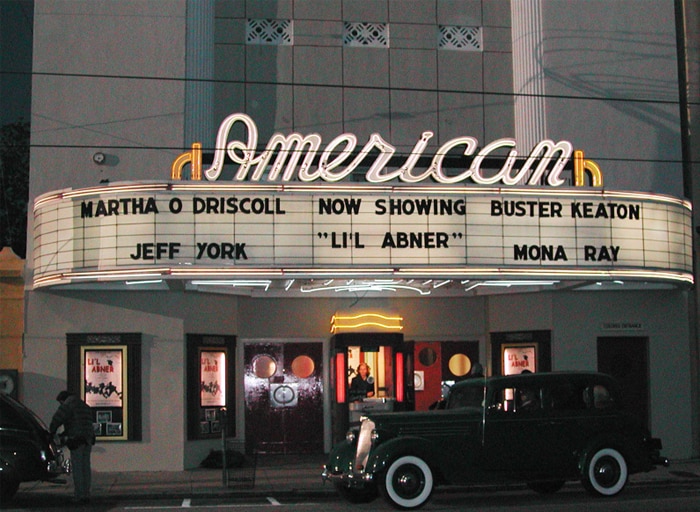 Patrick Properties was awarded the Carolopolis Award from the Preservation Society of Charleston in 1997, followed by the company’s most prestigious designation from The National Trust For Historic Preservation – The National Honor Award – marking the first time in the State of South Carolina this title award has been granted to a privately held institution.

On this day, September 19, Patrick Properties celebrates the 71st birthday of a building that keeps on giving. Leaving a profound legacy of preservation and restoration, Charles and Celeste Patrick sit at the helm of an effort in resurgence and development on Upper King Street – continuing to believe in the promise of a once-forgotten neighborhood. And as a family-owned company, Patrick Properties celebrates the renewal of the past as a direction for our future. 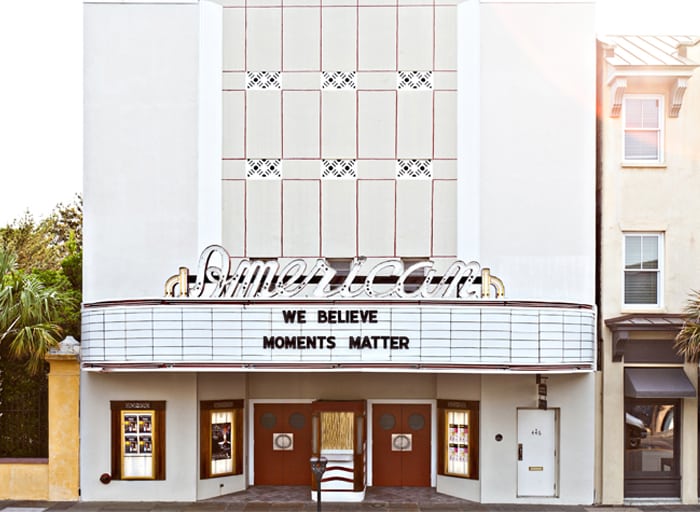