Step Inside Our History | The William Aiken House 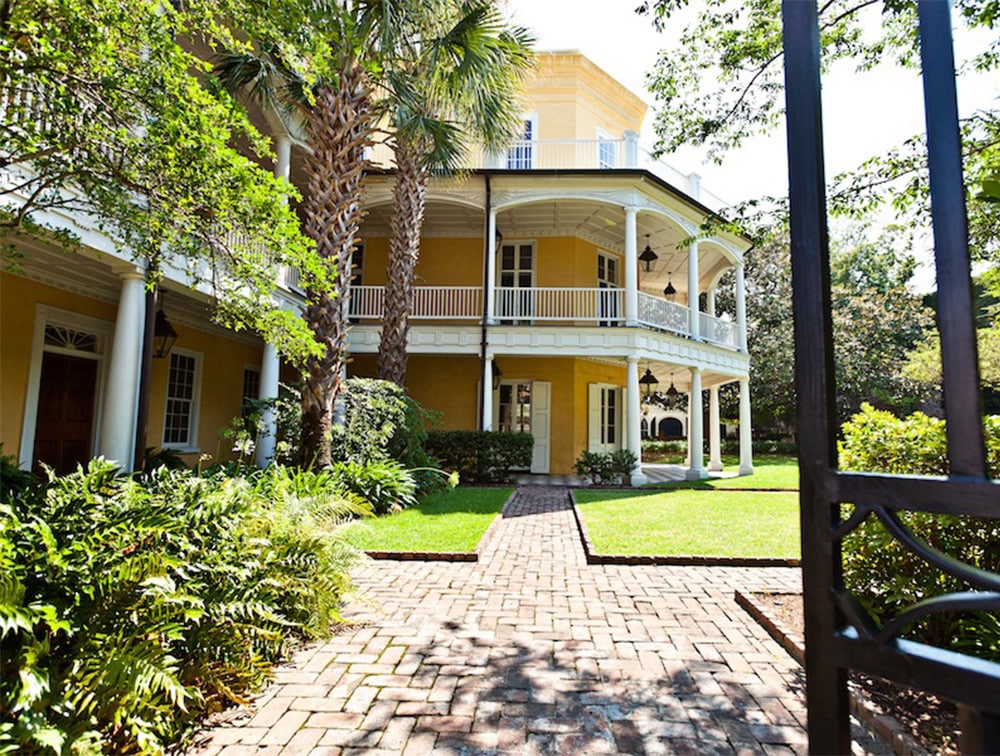 Charleston is renowned for warm hospitality as much as for its uniquely rich history. Every October, Charleston residents literally open their doors to some of the Holy City’s most grand historical estates during the Fall Tour of Homes.

Patrick Properties is equally proud to showcase its lovingly preserved National Historic Landmarks, so in today’s post, we are taking a cue from this annual event to offer a behind-the-scenes tour of our own.

Curious about what makes the William Aiken House one of Downtown Charleston’s most exquisite historical gems? Step through the peaceful gardens into our private estate as we fill you in on some of the most interesting facets you never knew.

• Before the house was a National Historic Landmark, it was the headquarters for the Southern Railway for over one hundred years. Ironically, William Aiken, Sr. was killed in a carriage accident caused by the train’s noise frightening his horse.

• The Japanese Yew tree in the courtyard is the largest and oldest of its kind in the Southern Hemisphere.

• The house played a backdrop to the wedding dress fitting scene in the 2004 film, The Notebook 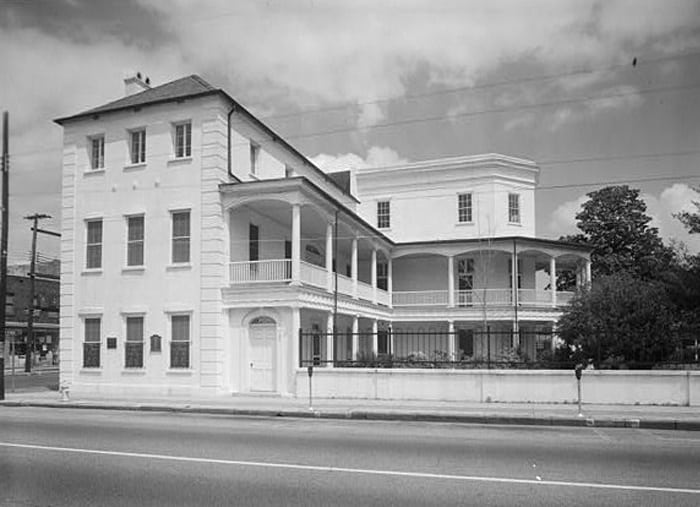 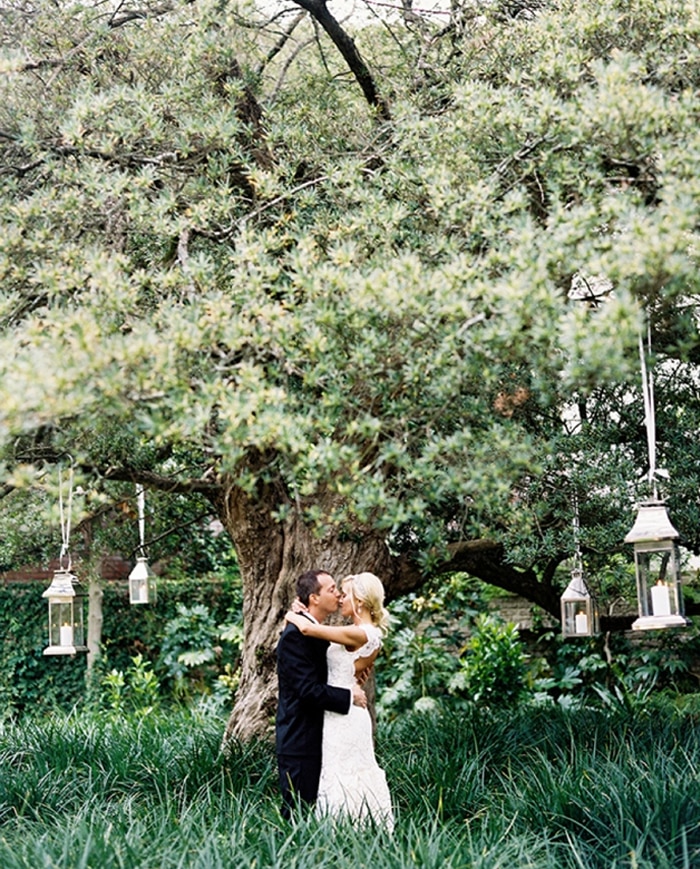 It’s All in the Details

• All rooms within the house have an eagle in them somewhere. Additionally, the Aiken family crest is gilded in gold on the third floor main stairwell.

• A majority of the grey and white tiles in the ground floor piazza are original to the house and the remainders were matched to what is thought to be the original quarry in Italy. 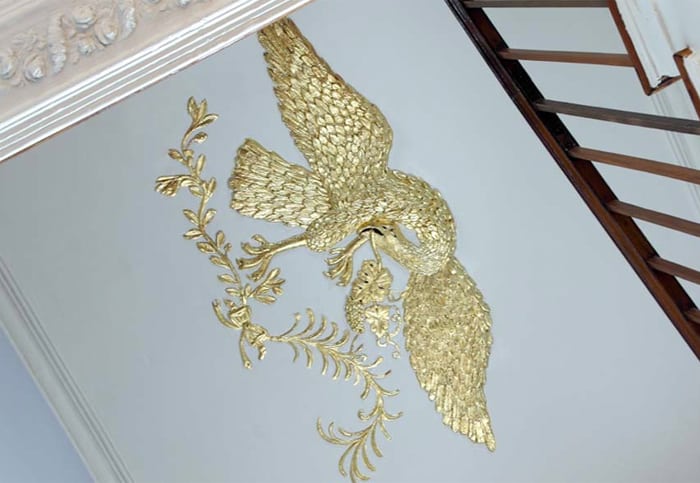 • The painting in the second floor ballroom is a copy of the famous “Psyche and Cupid” originally hanging in the Louvre, Paris. The artist, Francois Pascal Simon Gerard was a Romanticist, a pupil of David, official painter to Louis XVIII and a court painter during the reign of Napolean.  Although David painted many portraits and classical scenes typical of the era, his most famous work is the romantic “ Psyche and Cupid” done early in his career.  The copy that hangs in The William Aiken House was executed between 1835-1840.

• The harp that sits in the same room came from the estate of John Berendt, the author of the bestseller Midnight in the Garden of Good and Evil. 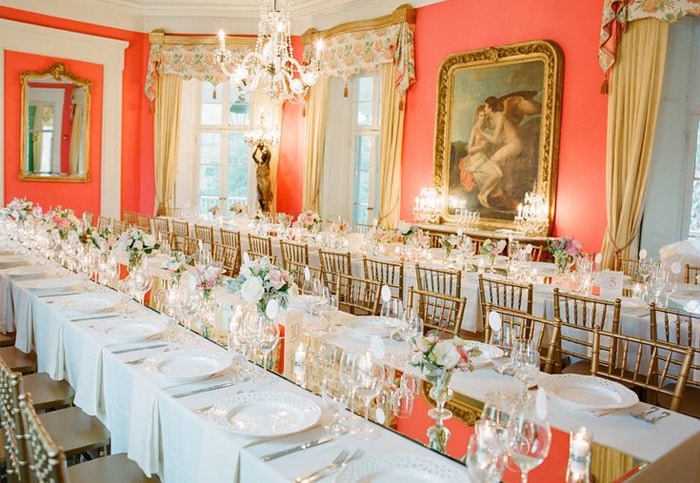 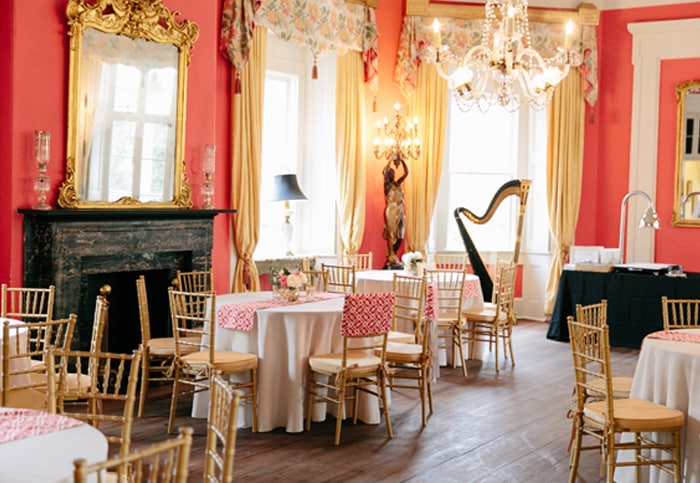